What is interlocking bricks? 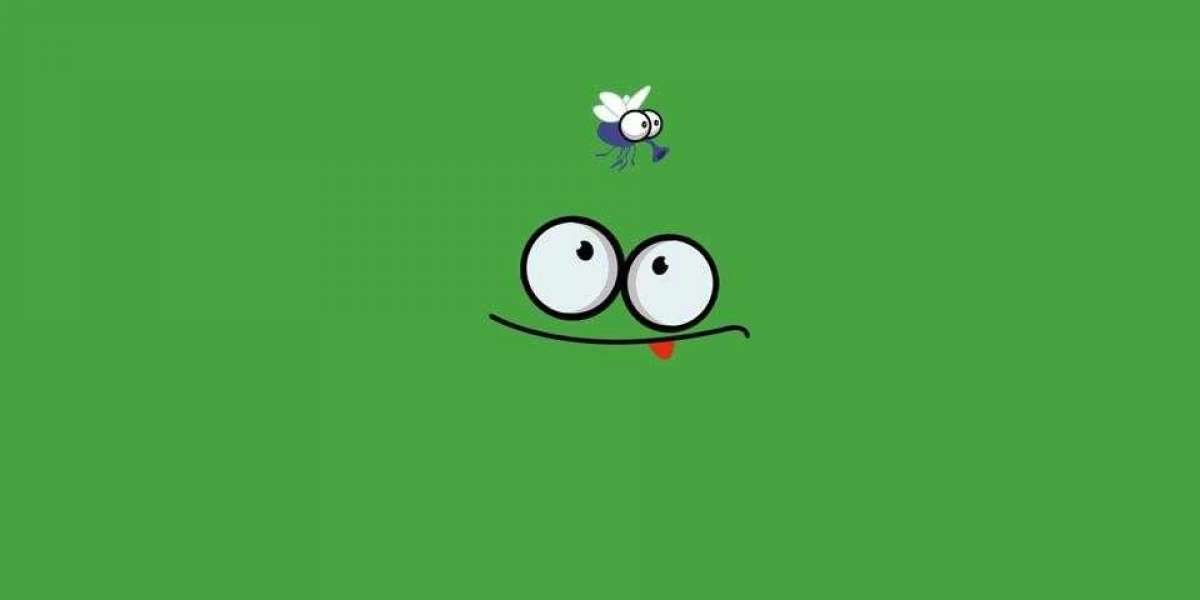 Interlocking bricks are an improved form of traditional clay bricks. Each brick is designed to seal itself to other surrounding bricks without the use of mortar. Automatic locking is achieved using the Shear key and the lock mechanism. Depending on the design, the shape of the shear key will vary and provide a complimentary lock on the opposite side of the brick. Load transfer is achieved by shear transfer and gravity.

Interlocking blocks are compacted and stabilized earth bricks, which contribute to the strength of the structure. They are not usually packed. Interlock bricks come in different sizes and locking systems depending on the supplier.

How are Interlocking Bricks made?

High-quality interlocking bricks are made of cement, sand and Stone dust mixed together in appropriate proportions. The required materials are batched and mixed proportionately. Once the required mix is prepared, it is then compressed to form bricks with desirable interlocking patterns. The compression is achieved by using a hydraulic compression system. The bricks are then subjected to curing for about 7 days.

High-quality interlocking bricks are mixed together in appropriate proportions by cement, sand and stone dust. The required ingredients are compiled and mixed in proportion. Once the required composition is prepared, it is compressed to form bricks with desirable interlocking shapes. Compression can be achieved by using a hydraulic compression system. Then the bricks are cured for about 7 days.

There are many reasons why you may want to use Interlock brick. Let us first go over the benefits of interlock bricks:

Earthquake resistant: The reason is simple. Ordinary brick relies on mortar for its support system. If the mortar fails, the entire wall or building will fail. But interlocking bricks have their own support system that does not depend on the mortar. They effectively support each other.

Better insulation in hot areas: Interlocking bricks are also suitable for hot areas. Because it is compressed, it has more mass and the brick keeps the interior of the building cooler.

Environmentally friendly: The use of interlocking bricks can help protect the environment. Not only will they use less concrete and mortar, but building occupants will not need to use as much air conditioning as the interior temperature is lower.

Labor shortage: Not only does it cost less to make interlocking bricks, but it also requires less effort and fewer workers. For example, there is no need to check the water level compared to ordinary brick.

Curing faster: If you want to quickly build a building, interlocking bricks can help. No need for long curing of bricks (only need to cure for 7 days compared to 2 days).

A container yard pavement comprises one or usually more layers of pavement construction materials arranged so as to support and facilitate the handling and storage of containers by a port's container handling equipment over the natural or improved subgrade on which the port is built. In this regard, container terminal pavements are similar in character to highway pavements or aircraft pavements.

However, container terminal pavements are required to deal with the following unique matters:

Wheel loads of container handling equipment can be an order of magnitude greater than those commonly encountered on highways: highway pavement design methods should not be used for container terminal pavements.

It is common for container handling equipment to travel in channellised paths: pavement surfacing materials which have performed well on highways may fail in these areas.

Containers rest on four corner castings which can easily lead to deformation of soft surfacing materials.

The sizes and shapes of container terminal pavements introduce onerous drainage requirements which can lead to pavement materials becoming wet and damaged.

Container yard pavement comprises a major element in the capital cost of a container terminal so their design needs to minimise both the construction cost and maintenance cost, usually over a fixed period which is related to the commercial arrangements in place.

All parties involved in container terminal pavements need to recognise the following potential issues which are dealt with more fully in the remainder of this report. WG 165 would consider the following matters to comprise a distillation of the potential pitfalls. It is their hope that there will be no more significant container terminal pavement failures. The remainder of this report seeks to provide information and analysis which will ensure that designers/ constructors/operators are able to circumvent any issues resulting from the following factors: materials, design, maintenance, drainage, settlement, automation, ground conditions and units.

While, flexible pavements are the predominate pavement types used in container terminals throughout Australia, no standardised guidance exists either nationally or internationally combining all aspects required for the design, specification and management of flexible pavements for terminal operations. To address these deficiencies, the Australian Asphalt Pavement Association is undertaking a project to develop a fully calibrated design procedure for the design and specification of flexible pavements for container terminals. As part of this project, an assessment of the performance of flexible pavements at over 15 major container and intermodal terminals across Australia was undertaken. This study examined the performance and required level of serviceability of flexible pavements in container terminals, with the pavements in the study being in service for periods from 1 to over 30 years. Some pavements were specifically designed for container handling equipment and operations, while others used designs and materials typical for road and highway applications. Loading on these terminals included highway trucks, terminal trucks and trailers, front end loaders straddle and shuttle carriers. The study looked at the performance as a function of pavement and material design and specification, the required level of serviceability and resulting maintenance intervention requirements for terminal pavements. Pavement performance issues were found to include loss of surface shape, rutting, cracking, damage due to corner casting and damage caused by operations of the terminal, which may or may not effect performance. These were than used to emphasise the requirements for design and detailing of terminal pavements. 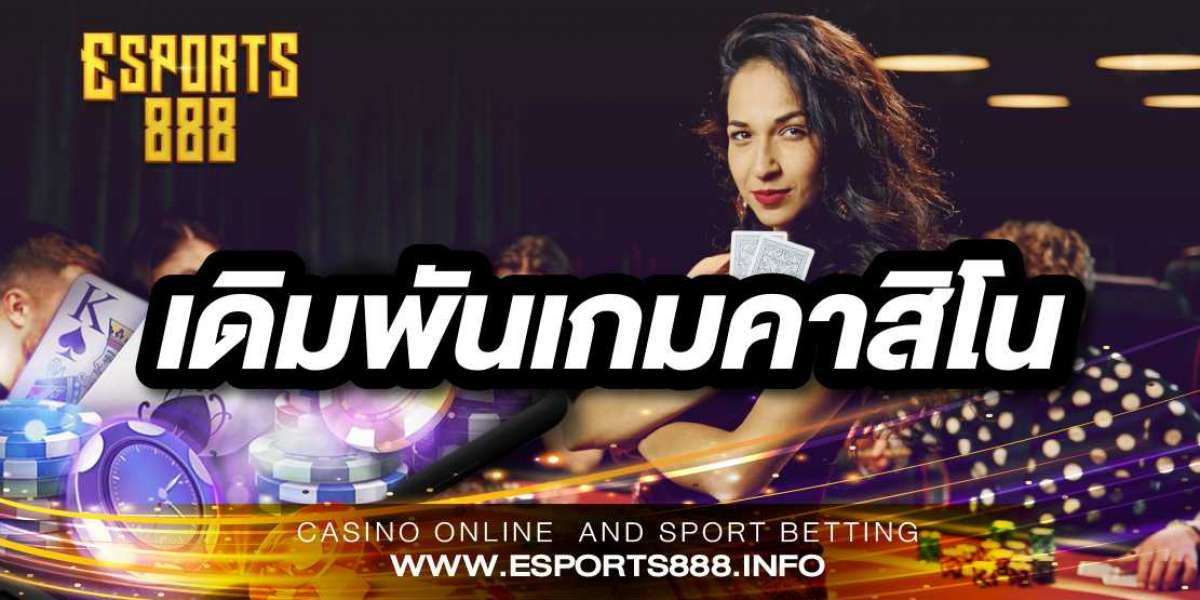 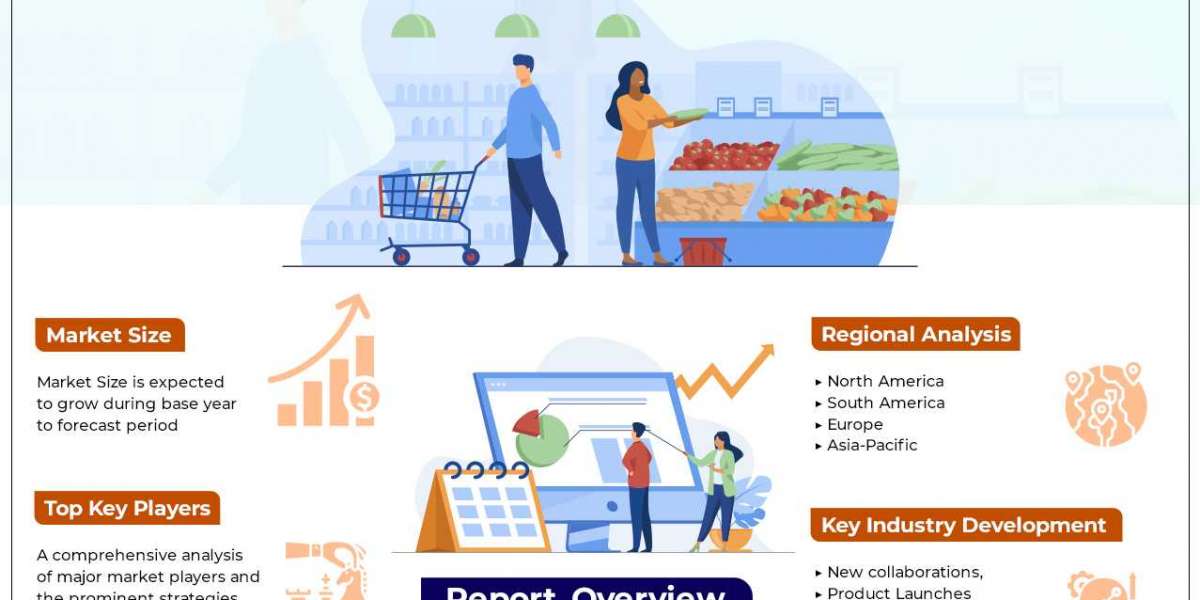 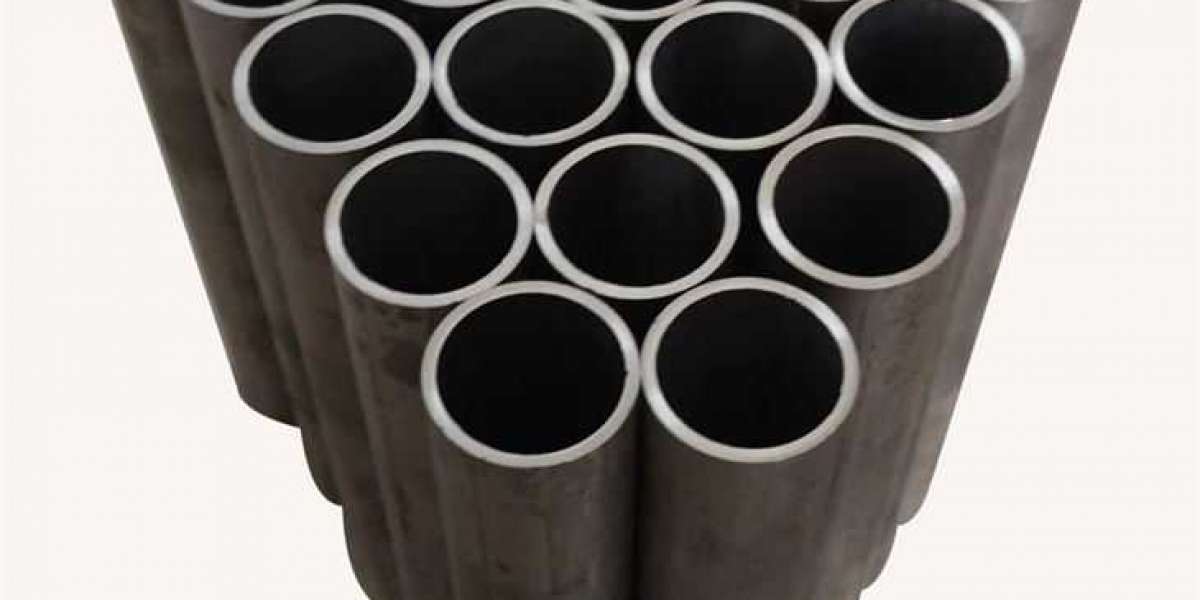 Richard Mill, who has been sold out before listing! Design of _ Crown _ Movement _