Green mountains and green waters of the concubines 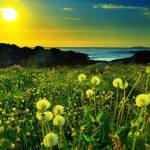 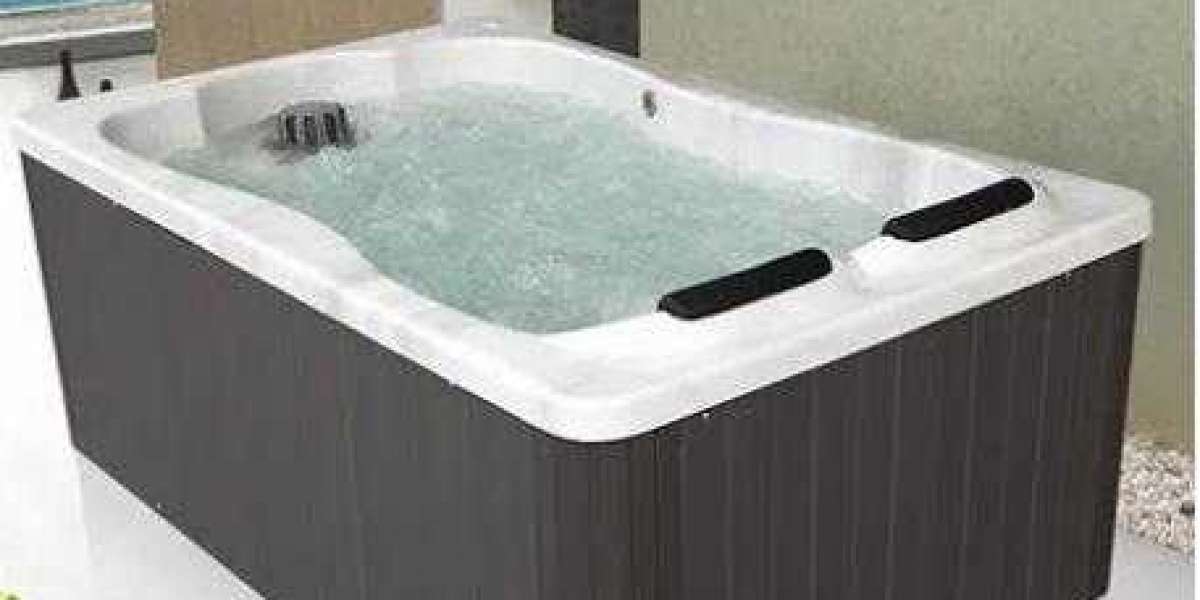 There was a noise outside, a faint noise. Chu was having a headache, and the two brothers came together to ask if Heng boy really wanted to marry a man's wife as others said. 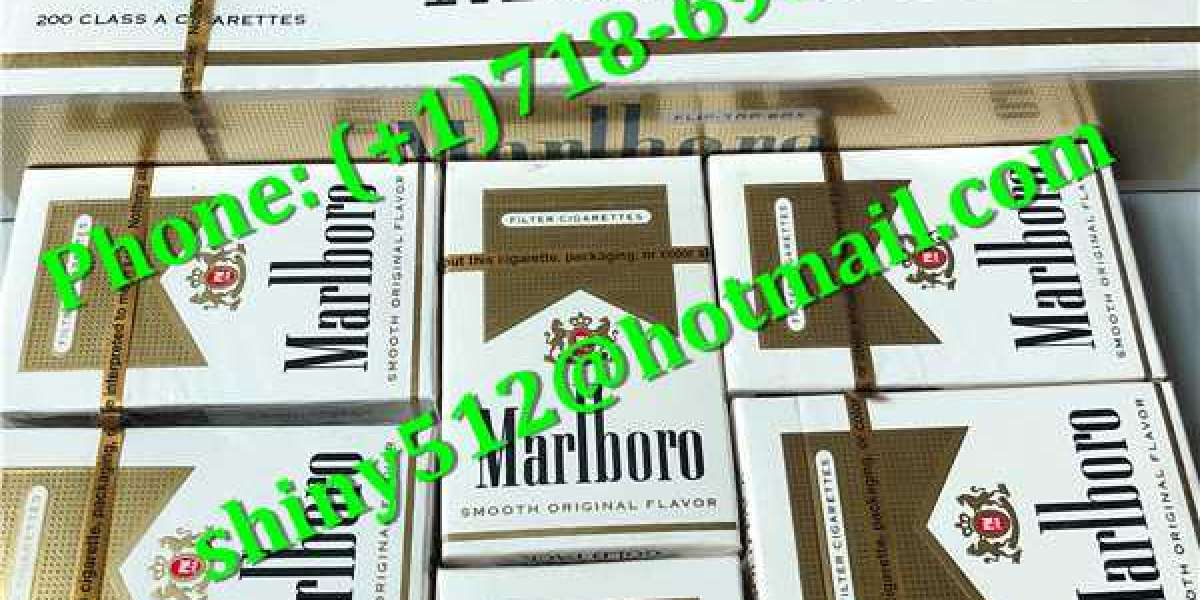 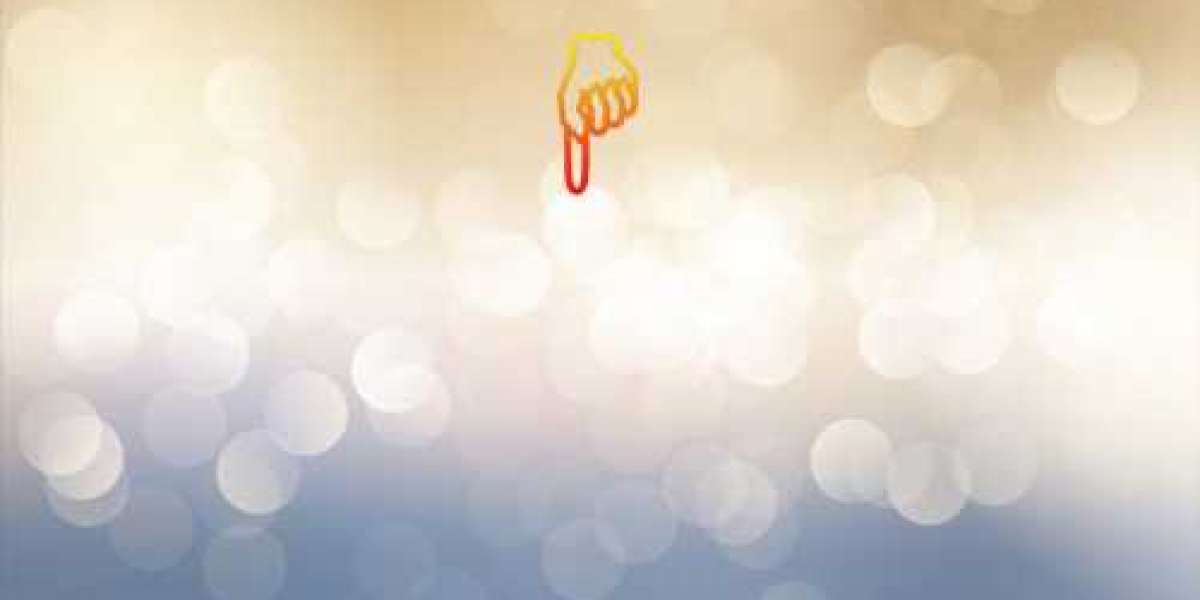 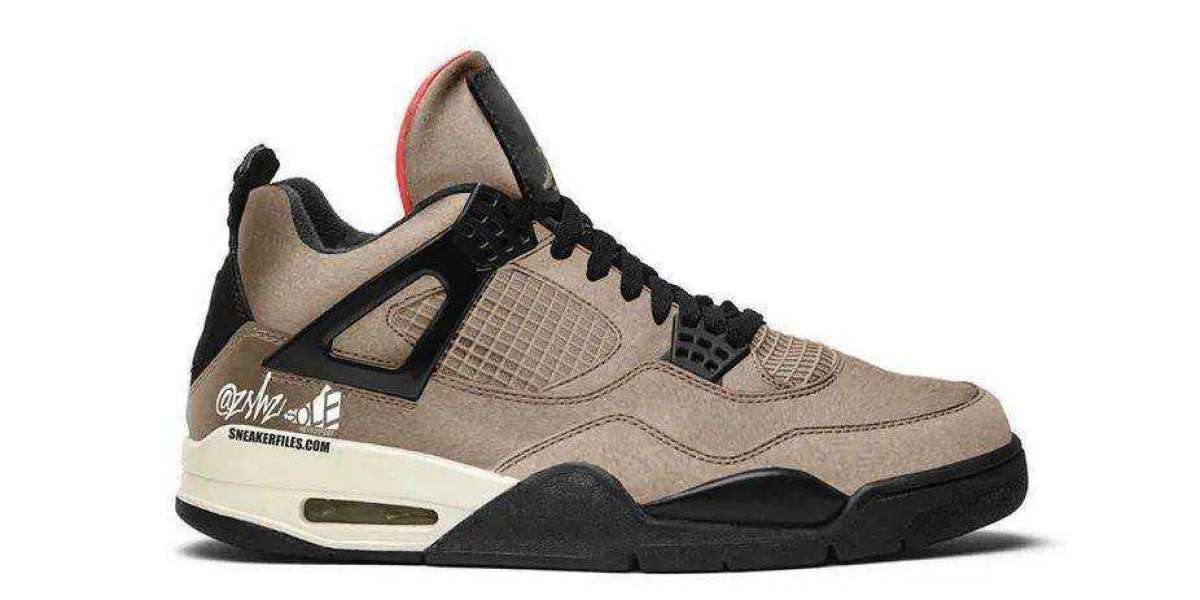