A record of survival in the last days 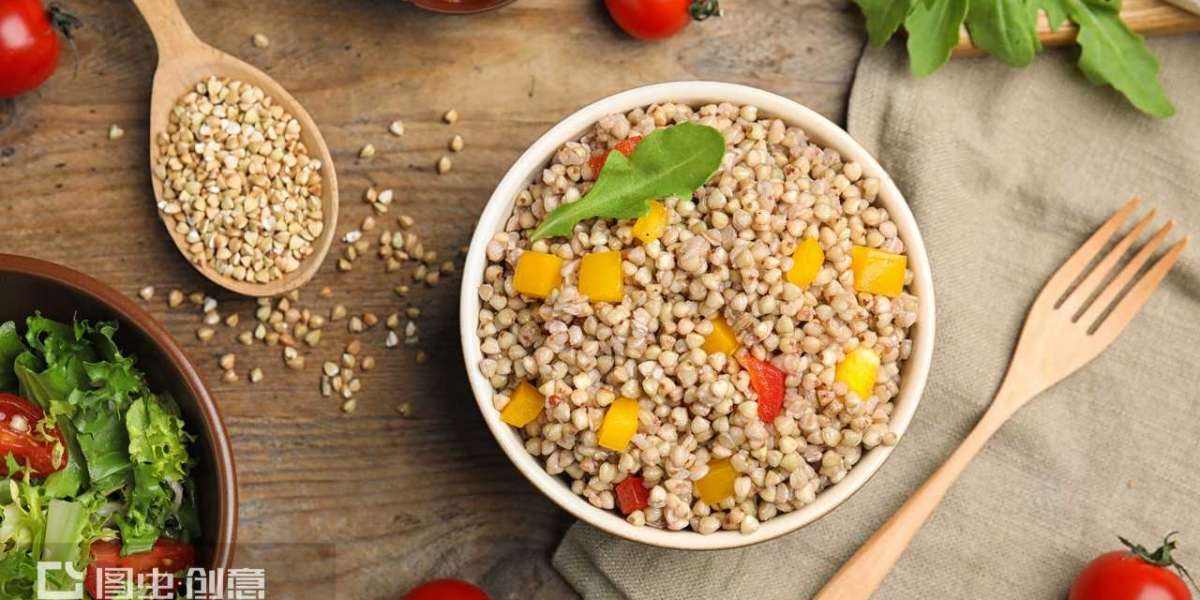 After killing the ninja troops, the anger in the hearts of the dragon tooth team was finally 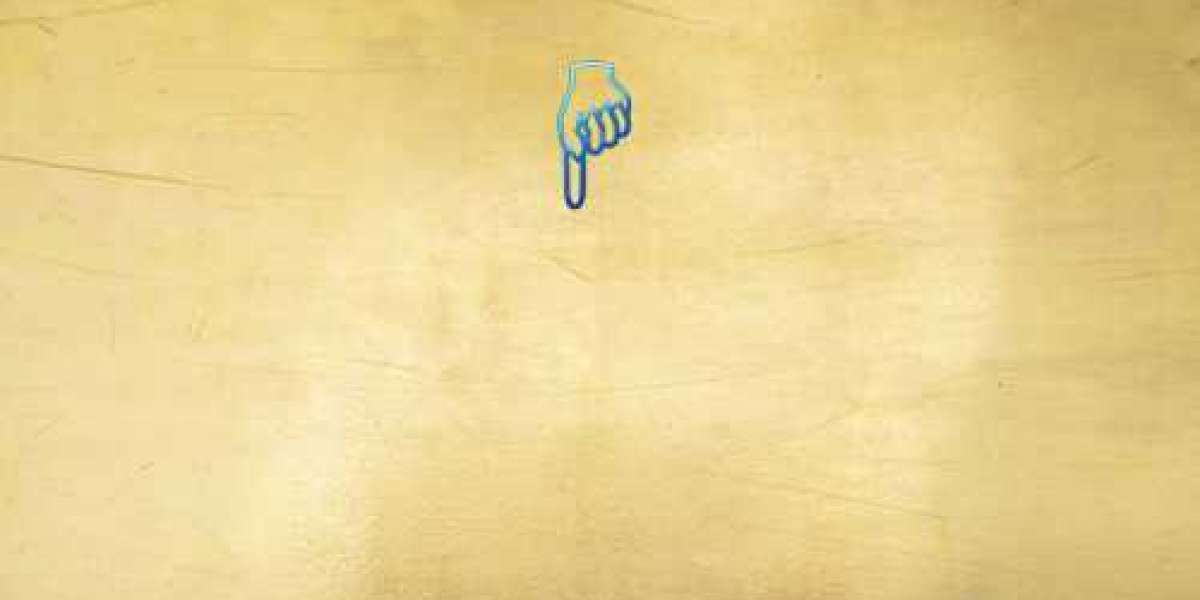 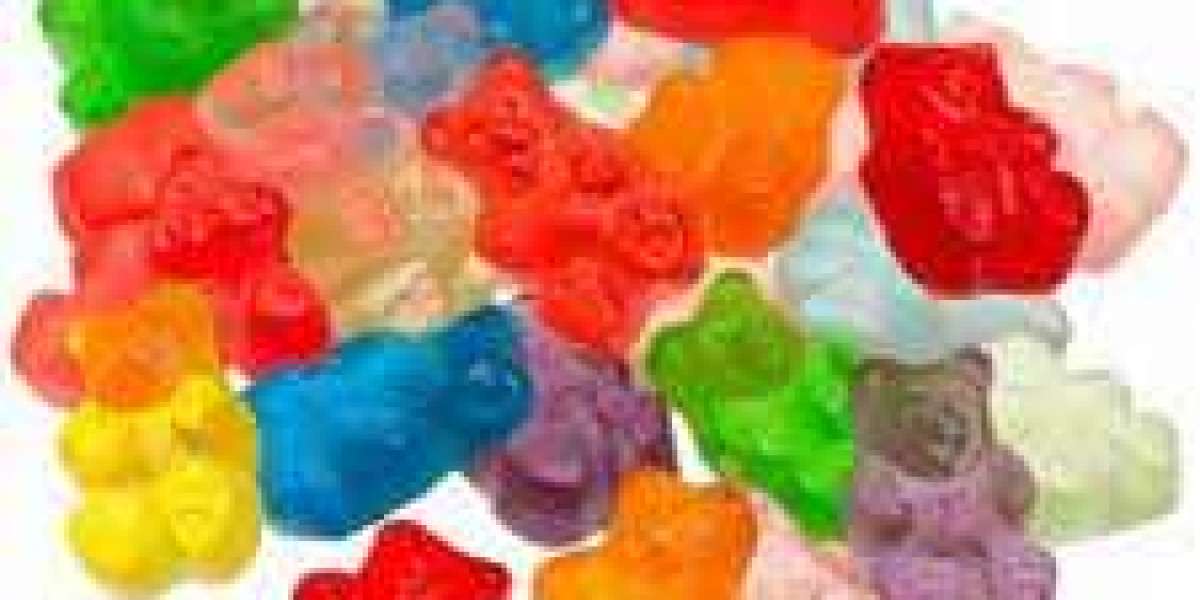 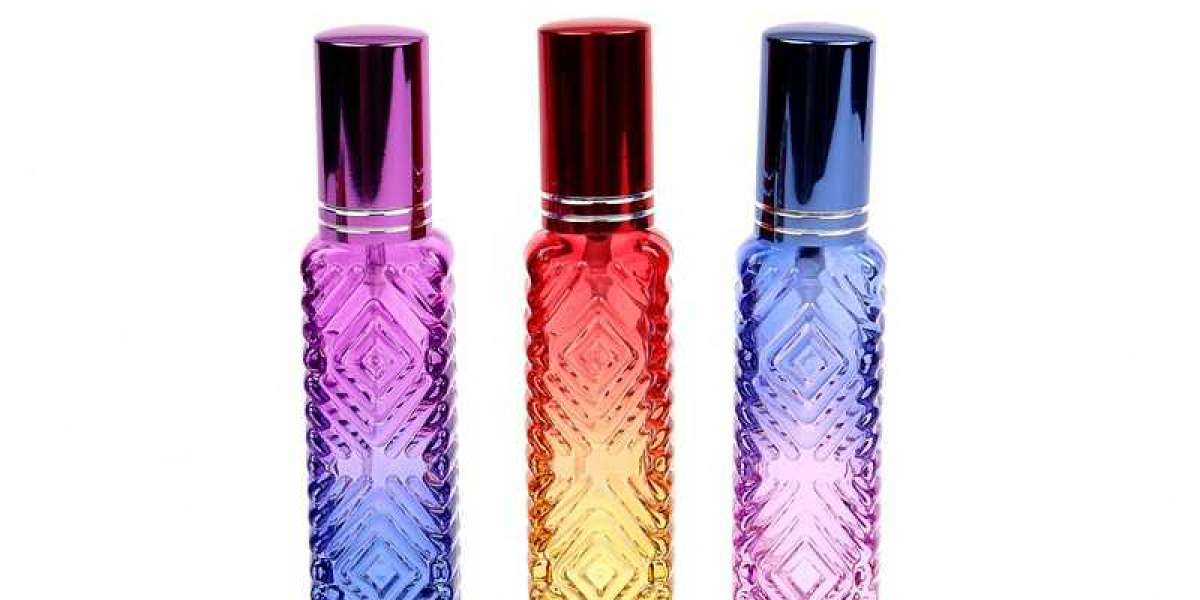