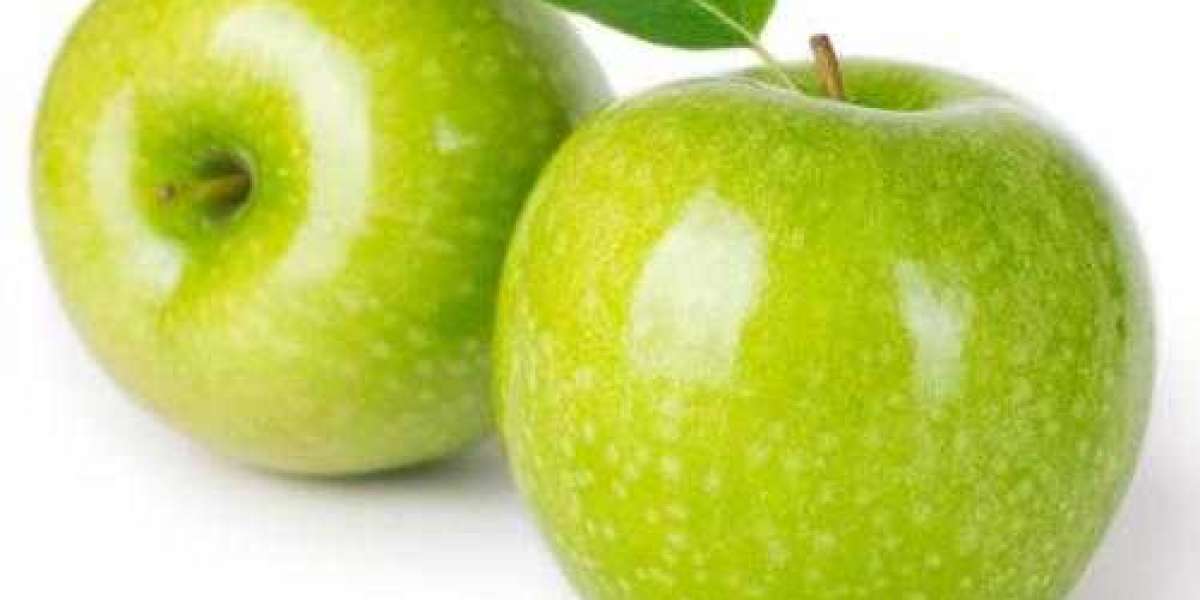 Ziyao smiled, "I know the profound meaning of your practice is strange, 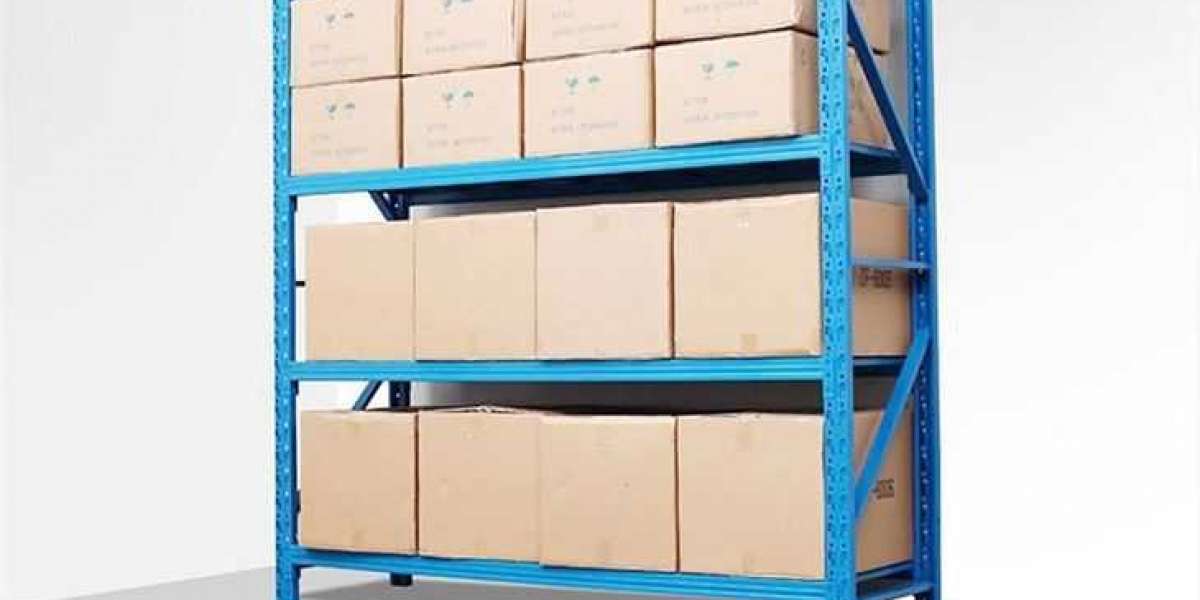 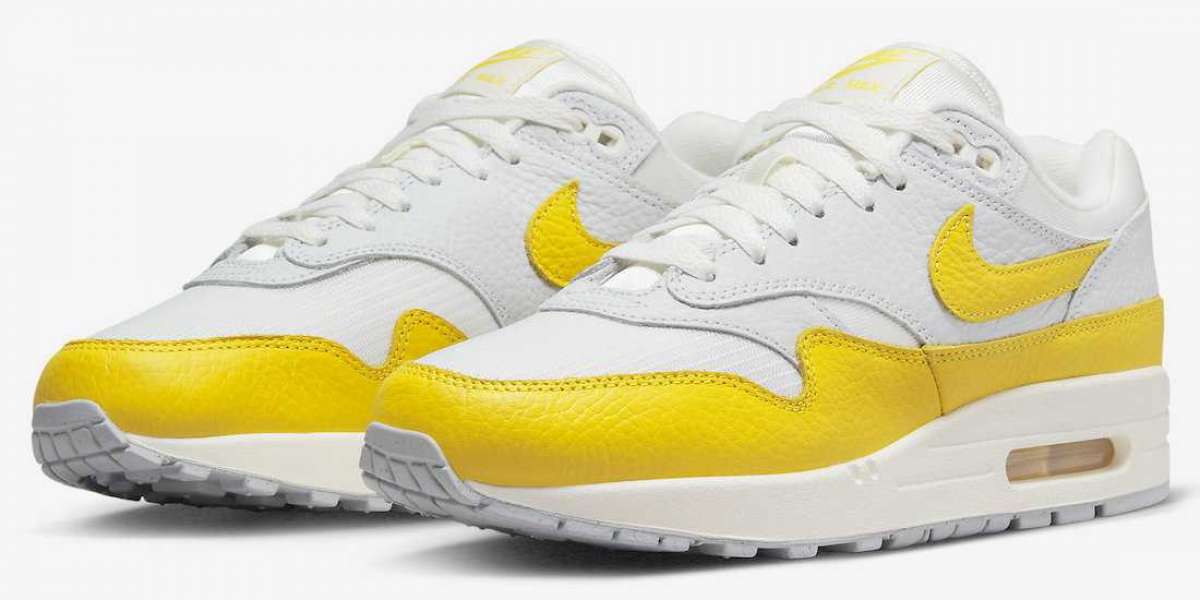 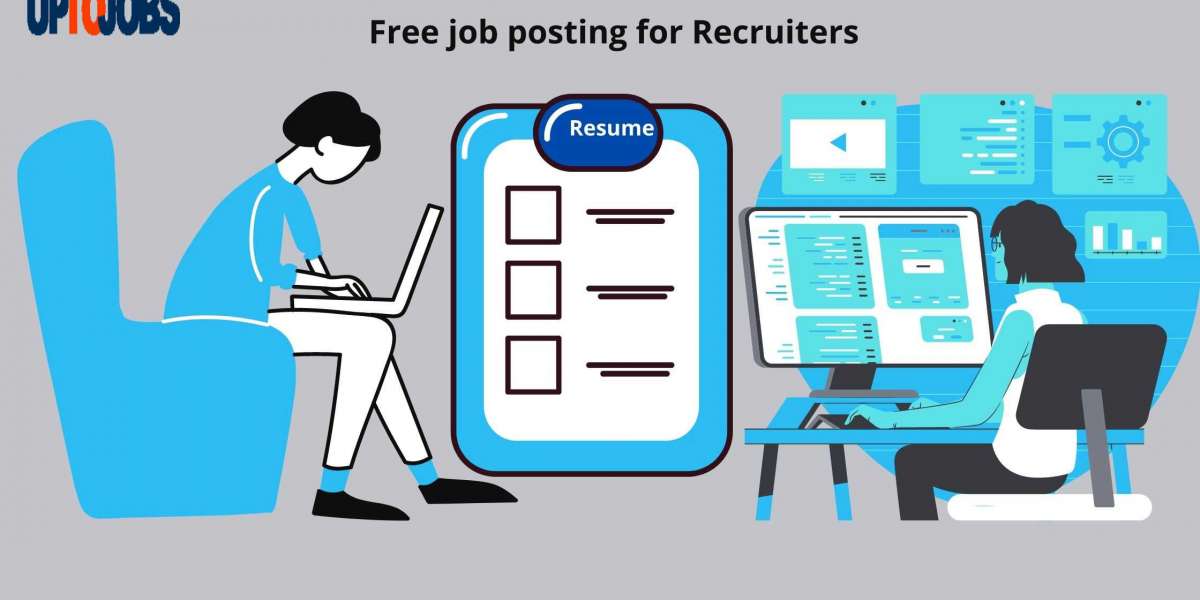