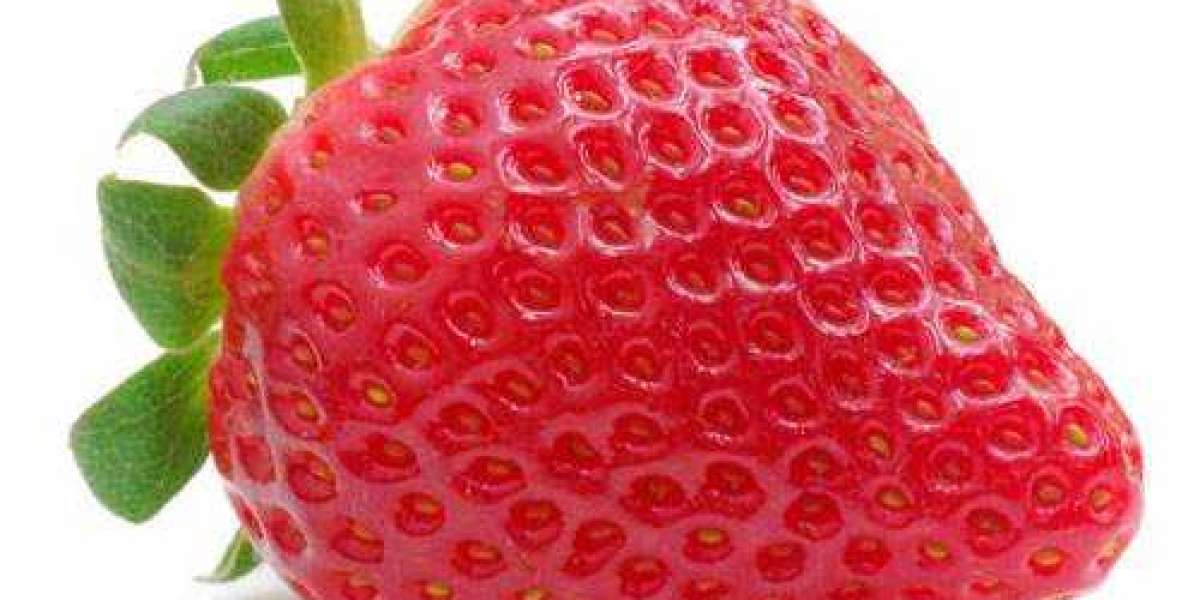 In the afternoon, the weather is getting more and more stuffy, heavy rain does not come, light rain is hopeless. Grasslands look forward to rain and fear rain, heavy rain, mosquitoes can not fly, but after the rain will give birth to more mosquitoes. 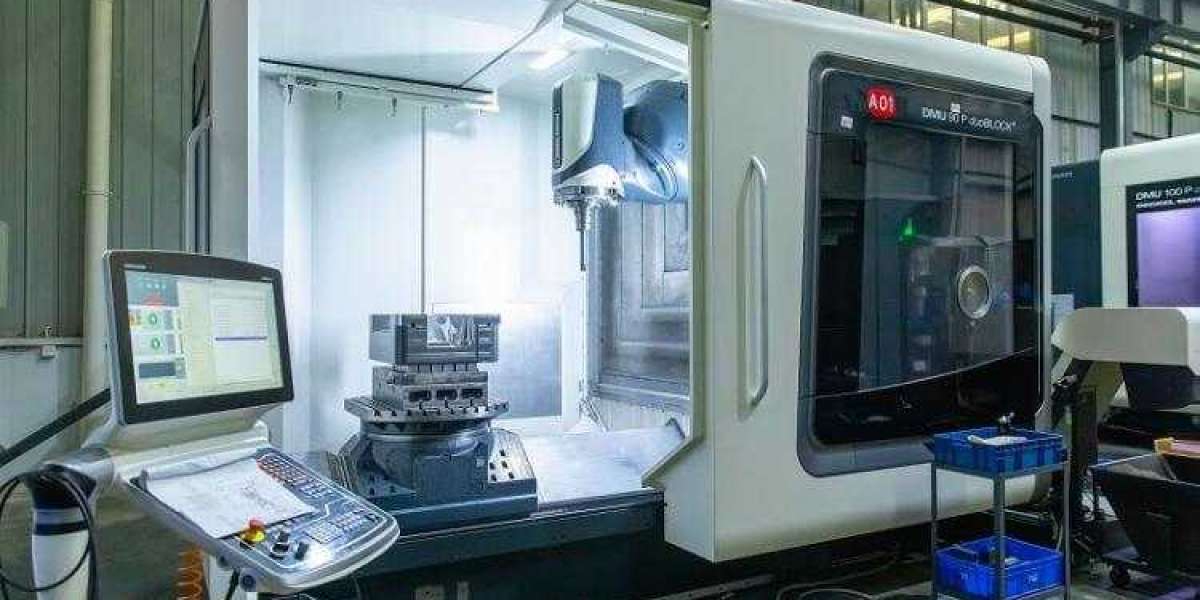 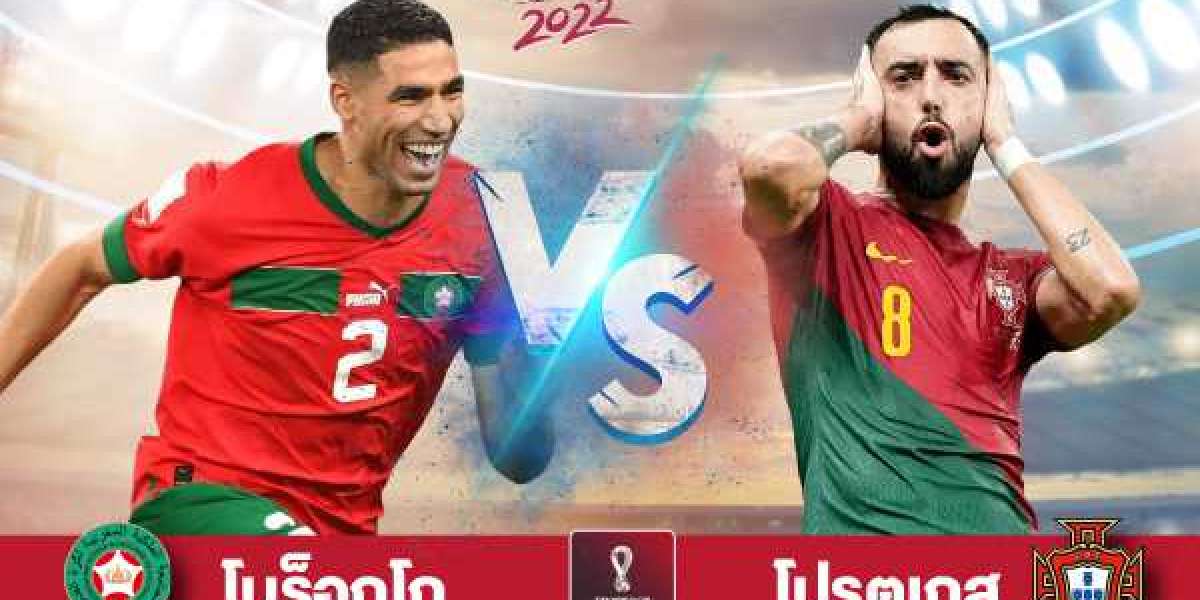